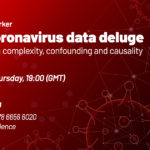 In an interview, in 1999, Stephen Hawking said that he thought the 21st century would be the “century of complexity”. It is not easy to say what he meant but 20 years later everyone is aware of ongoing change – complex events such as the financial crash, global warming, genomics (and meta genomics) and viral […] 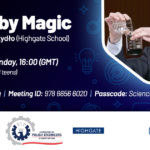 In this engaging and explosive lecture, Andrew Szydło will capture your imagination. Using demonstrations to illustrate key points, Andrew will bring to life some of the most important historical and comtemporary experiments that have shaped, not only the study of chemistry, but our day-to-day lives. Suitable for all ages Dr Zbigniew A. Szydło also known […]